7 animals with the ability to camouflage - camouflage or disguise is one of the best defenses to protect themselves from enemies. In this case, in addition to the military's applied in one of them is special forces, also carried by some animals. Animals do this camouflage with the aim to defend themselves so as not to know that at any time the enemy will attack also be used to search for prey. 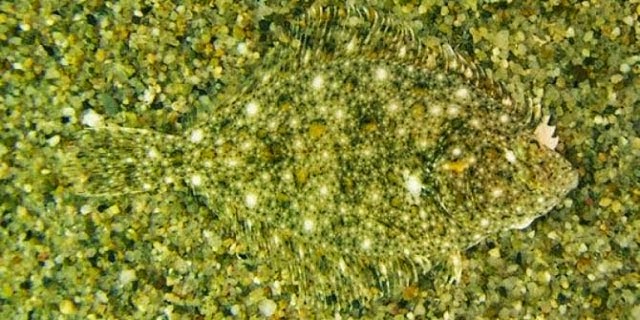 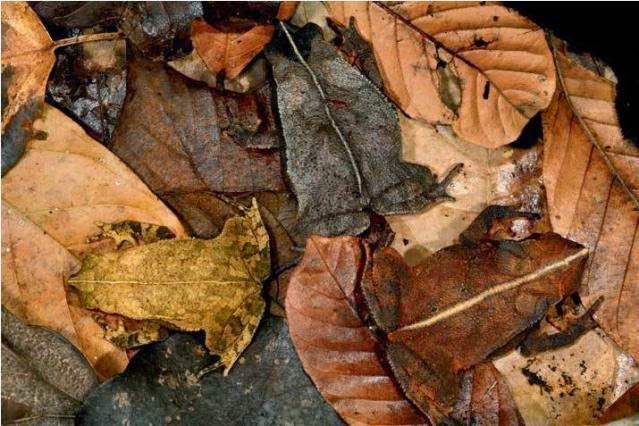 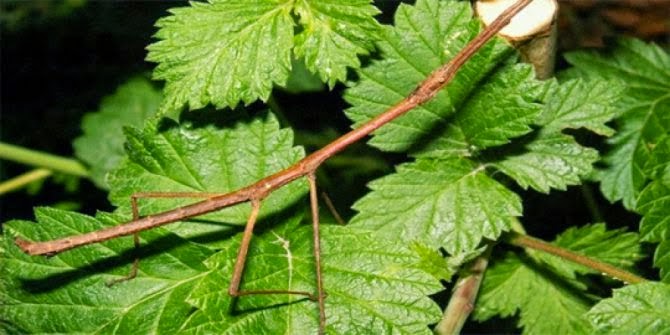 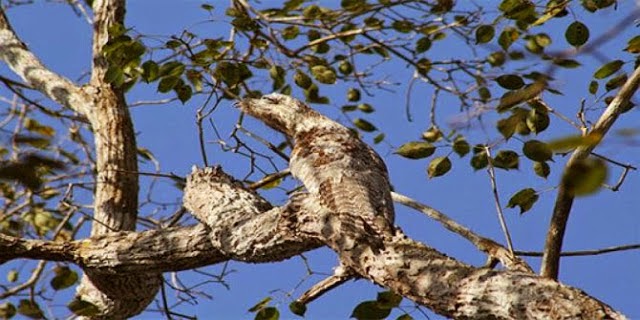 This is information about 7 animals with camouflage capabilities, so as not attacked by the enemy, and also can make them easier to get its prey.